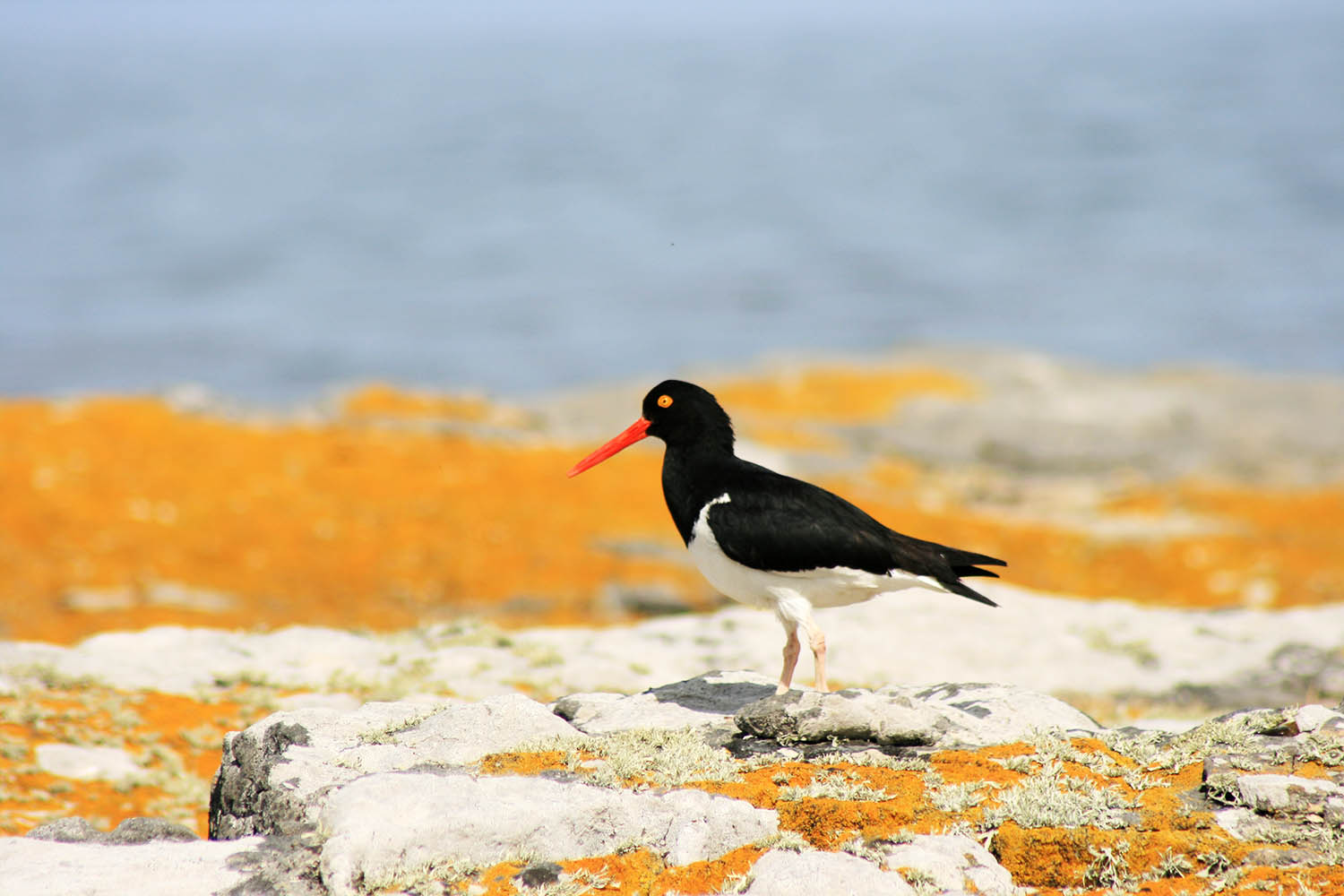 The Cape Dolphin peninsula is the most Northerly point on East Falkland.

A 100 minute journey from Stanley will take you on gravel roads to the Cape Dolphin farmhouse, and from here it is a 20 minute drive to the point itself.  The off-roads tracks are comfortable and take you all of the way around the peninsula to the various points of interest.

The tip of the point itself is a National Nature Reserve and is covered in tall dense Tussock Grass providing perfect cover for sleeping Sea Lions.  Occasionally a visiting King Penguin can also be found, and dolphins can sometimes be seen playing in the surf.

You will have around 3.5 hours to spend as you wish at Cape Dolphin Point; watching the Sea Lions with their pups during the breeding season, sitting on the sand beach observing the penguins coming and going, or just taking in the views and birdlife.